Ink – Los Angeles, CA. Ink is Michael Voltaggio’s restaurant. Michael has been Food & Wines Magazine best new Chefs and was the winner of Top Chef Season 6 beating out his brother Bryan Voltaggio who was runner up. Bryan went on to compete in Top Chef Masters. Michael has worked under acclaimed chefs including the legendary Jose Andres. The Voltaggio family definitely has some good cooking genes. Ink also has a sister restaurant in LA called Ink Sack. Ink Sack serves high end creative sandwiches. Ink is his first signature restaurant which is described as serving “modern Los Angeles cuisine.” Ink has a lot of interesting and somewhat whimsical dishes. The standout dish offered is the egg yolk gnocchi. I ordered this dish on multiple recommendations and I expected a really good gnocchi made with egg yolk. I didn’t expect it to recreate a soft boiled egg with the inside oozing out with egg yolk after taking a bite. That was definitely a special moment when a chef can create something unexpected like that. Cheers Mr. Voltaggio, those moments are a foodies treasure. Love, peace and egg yolk gnocchi grease! 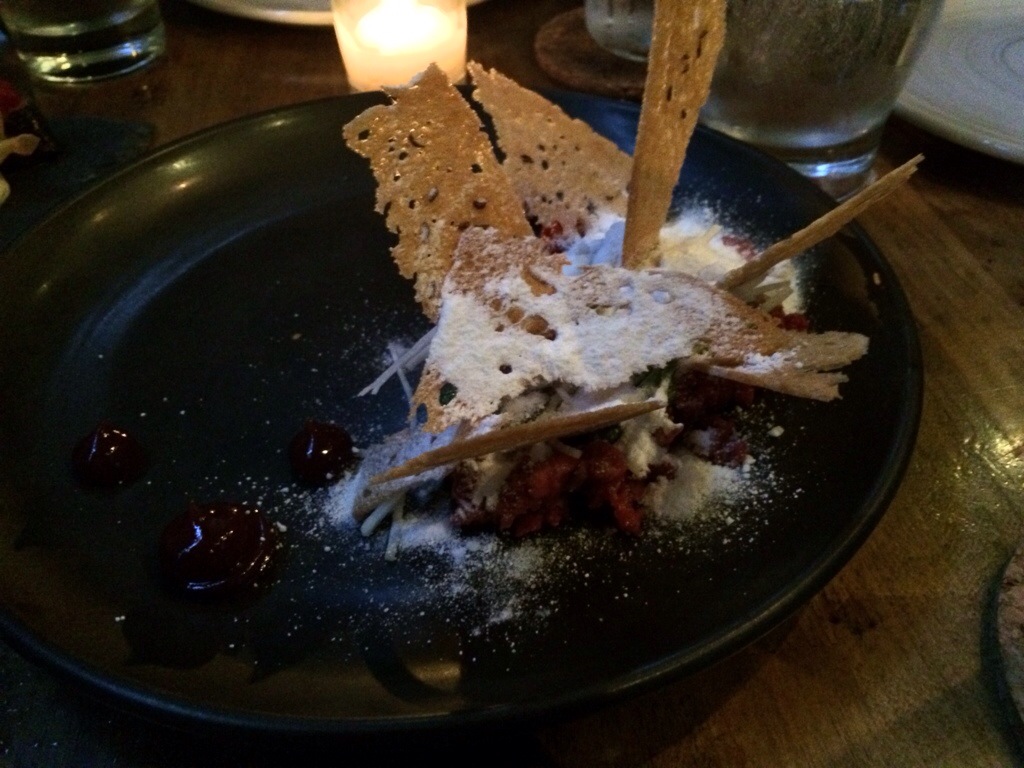 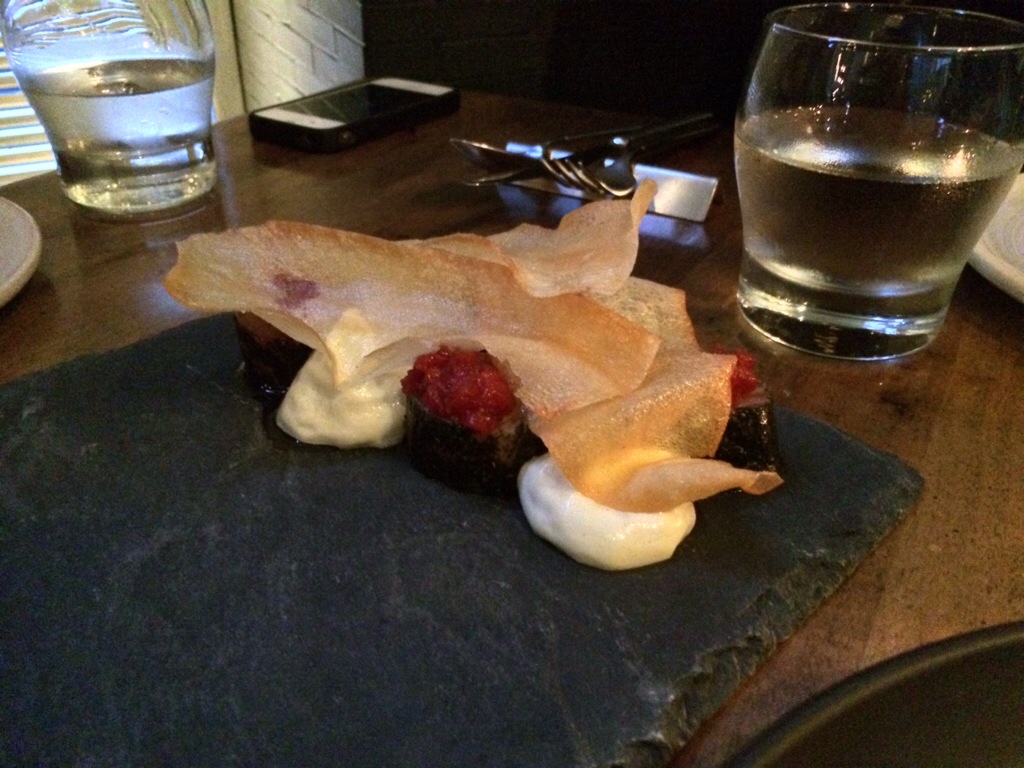 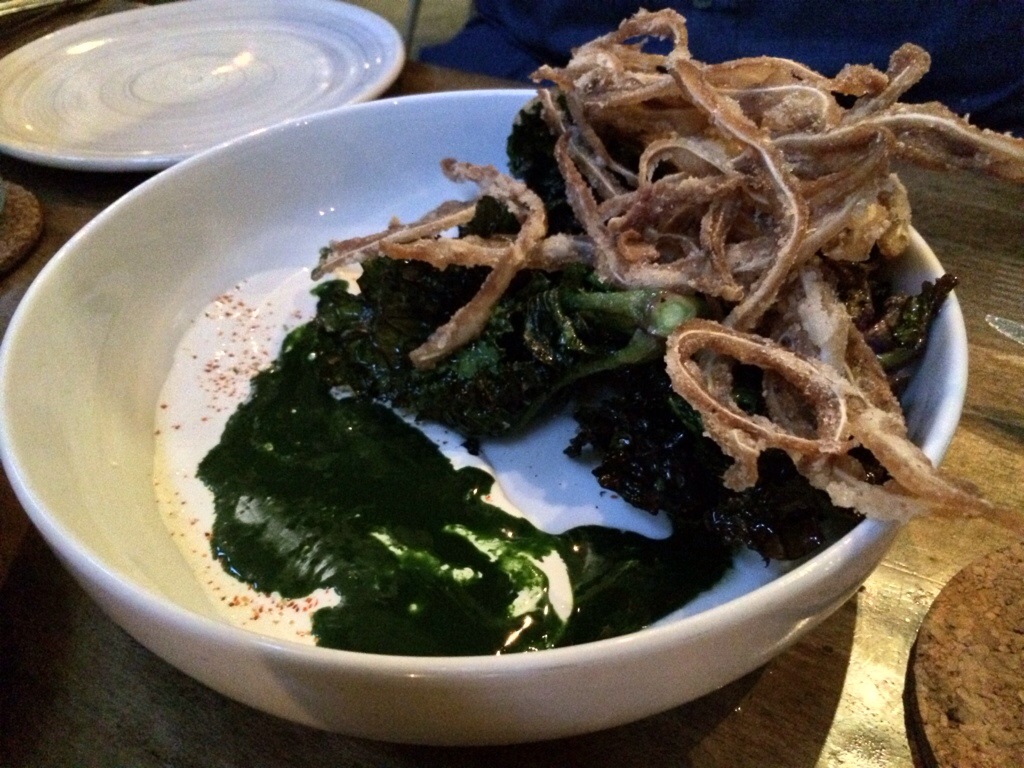 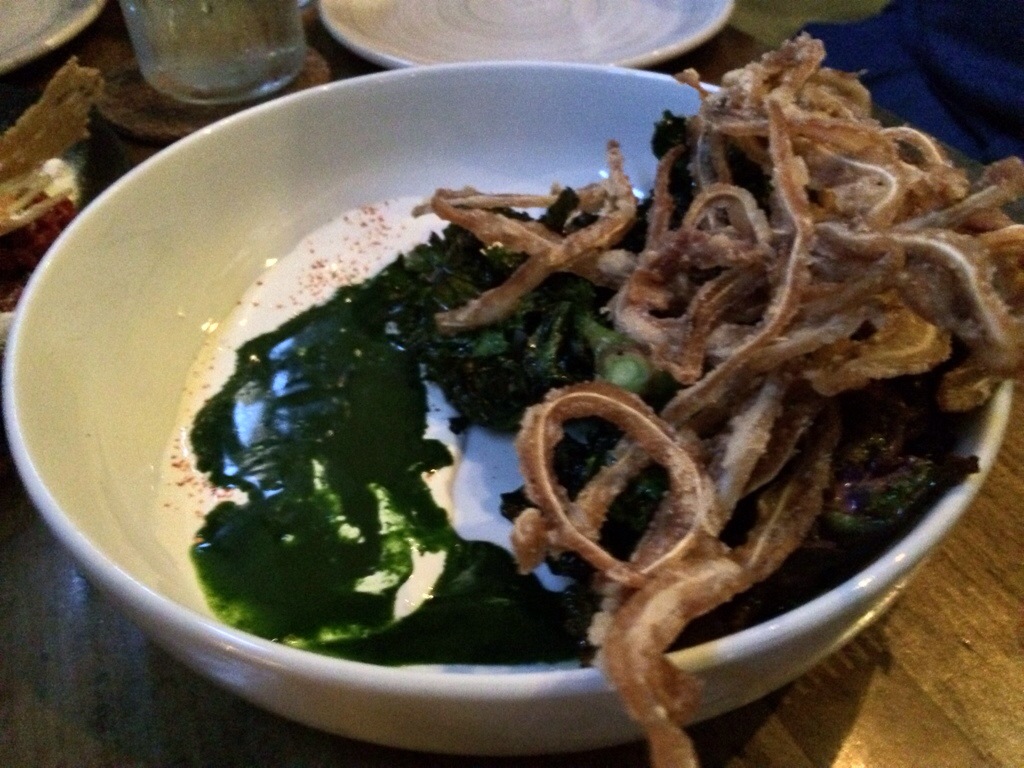 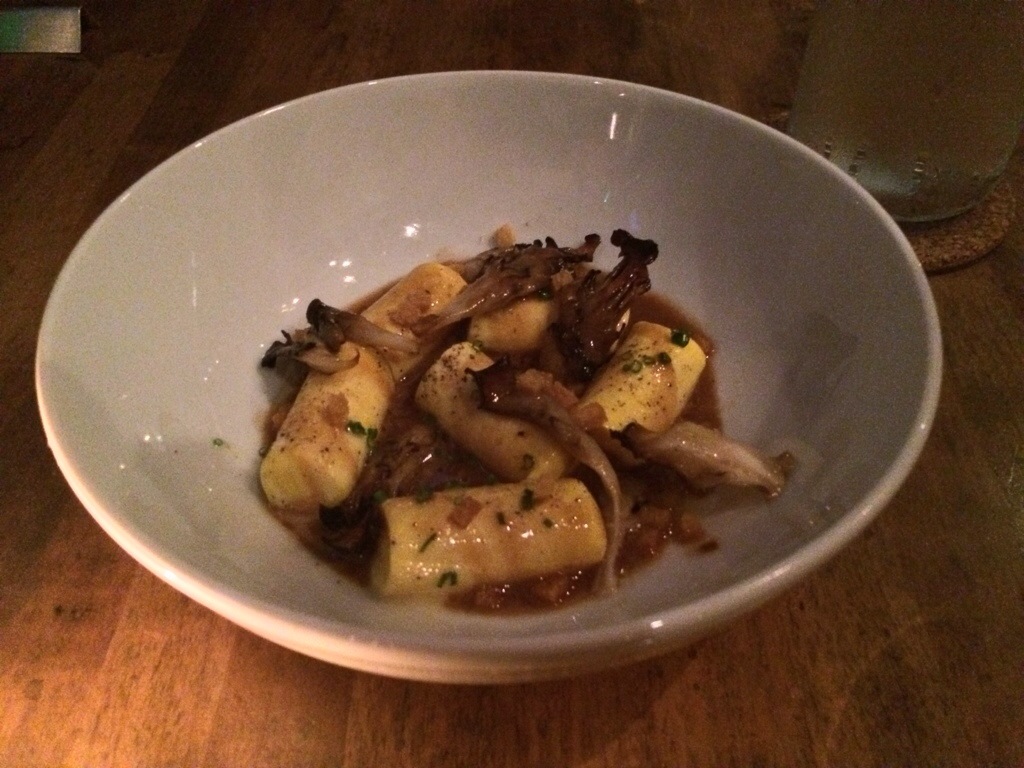 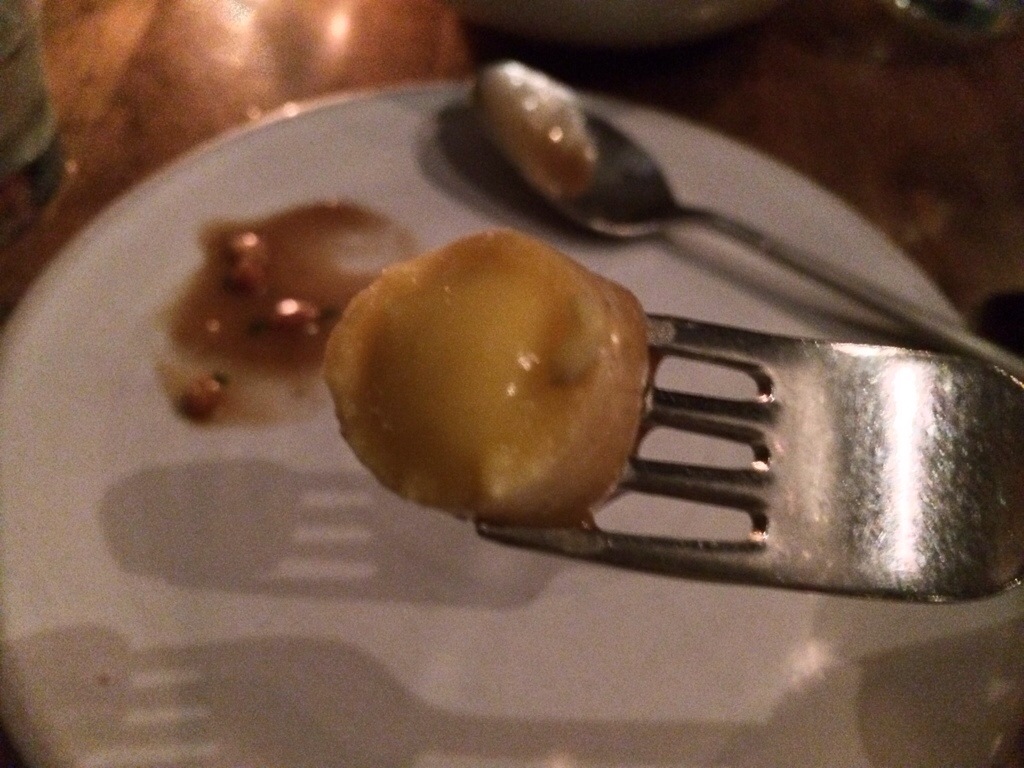 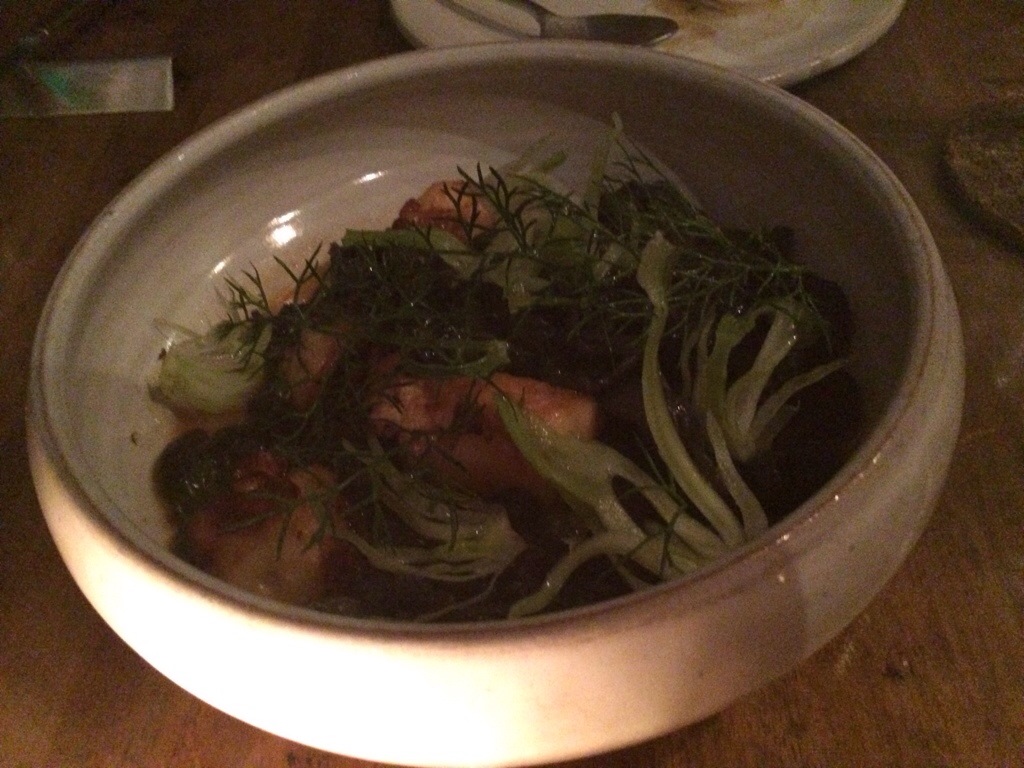 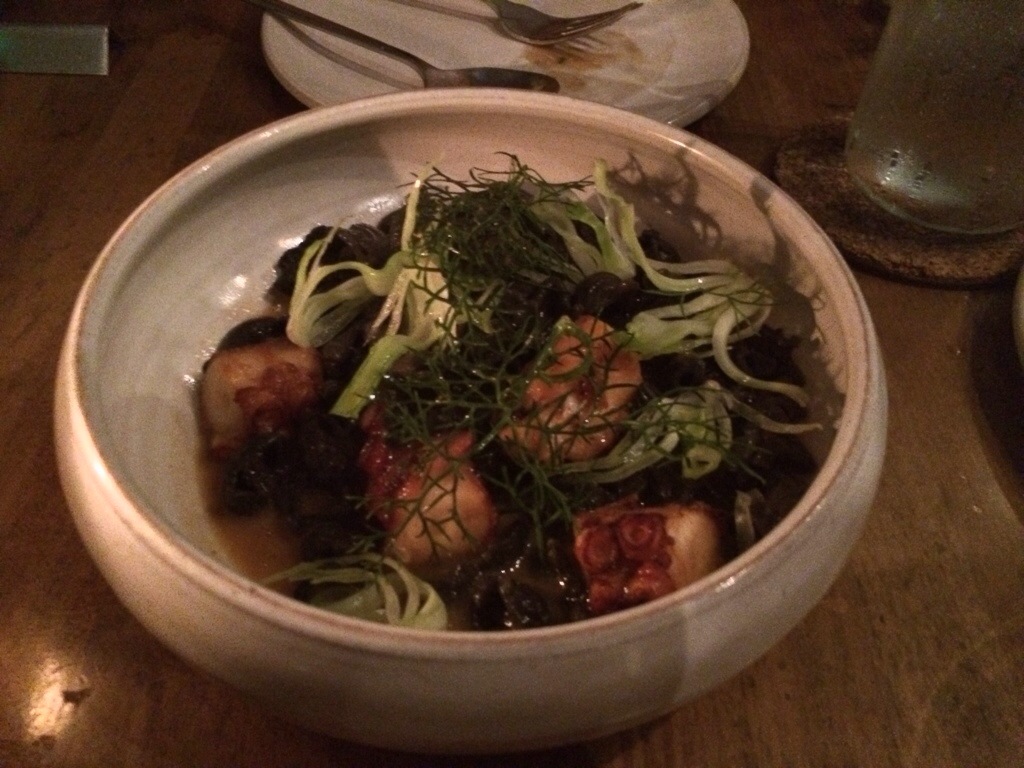 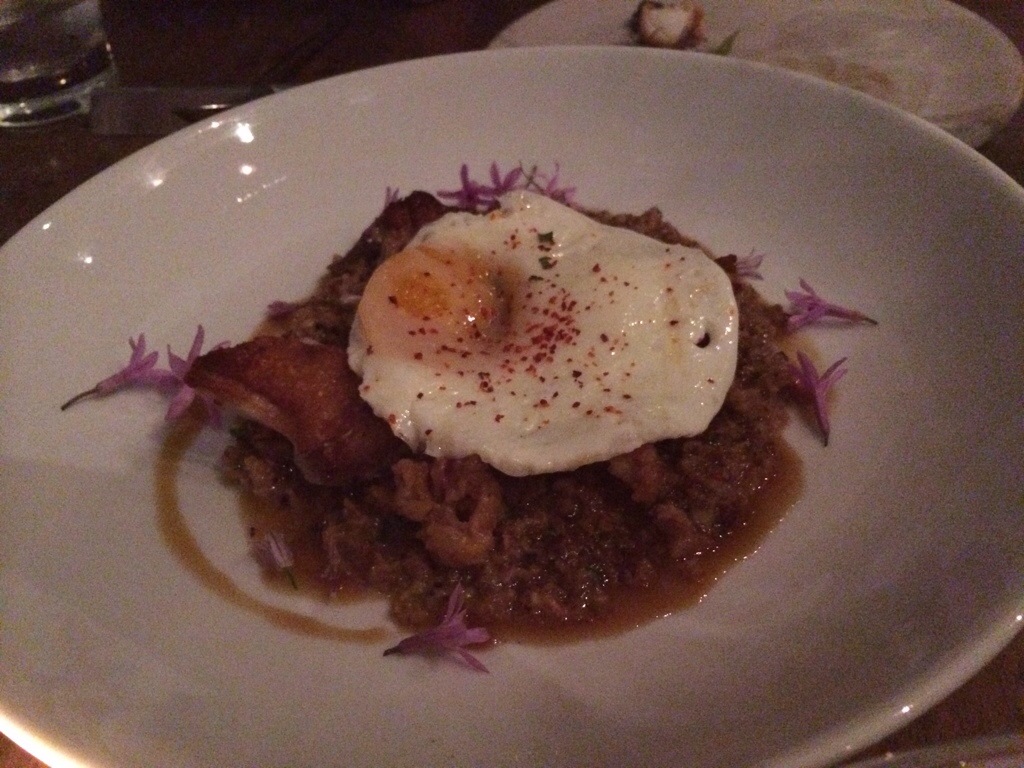 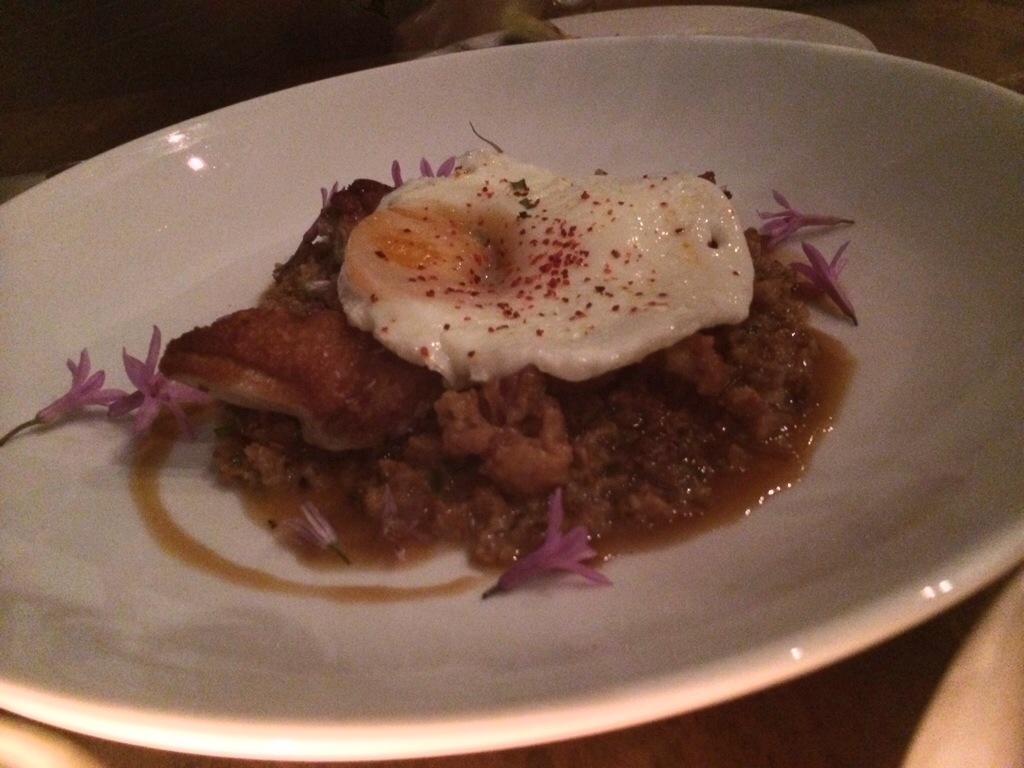 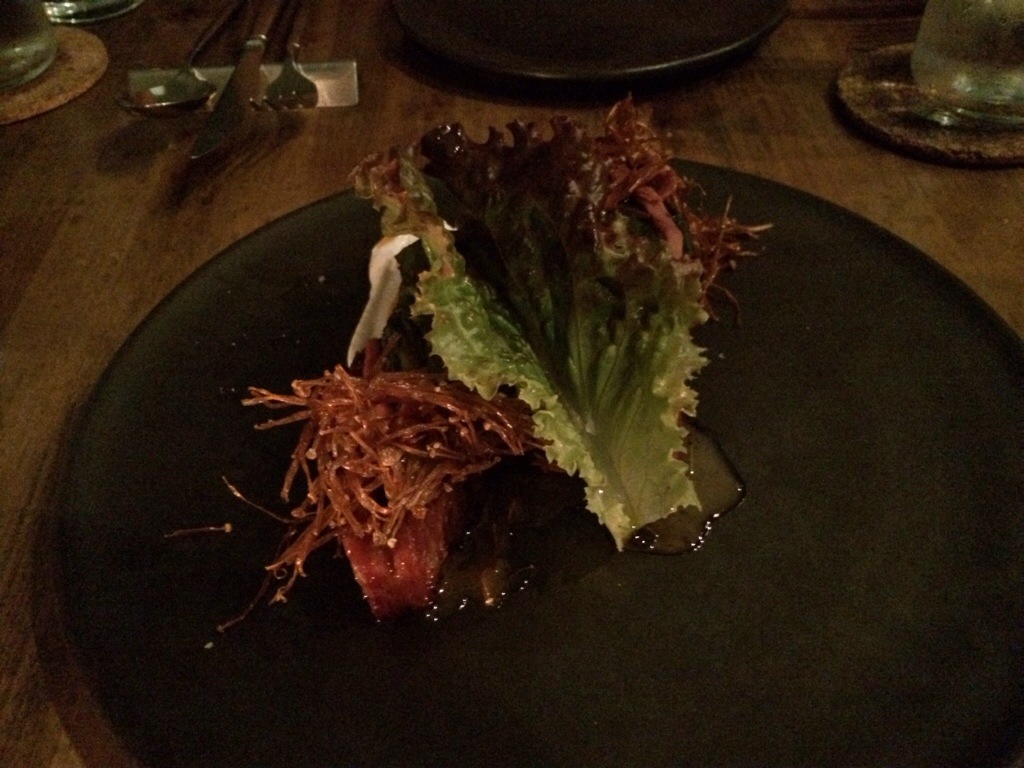 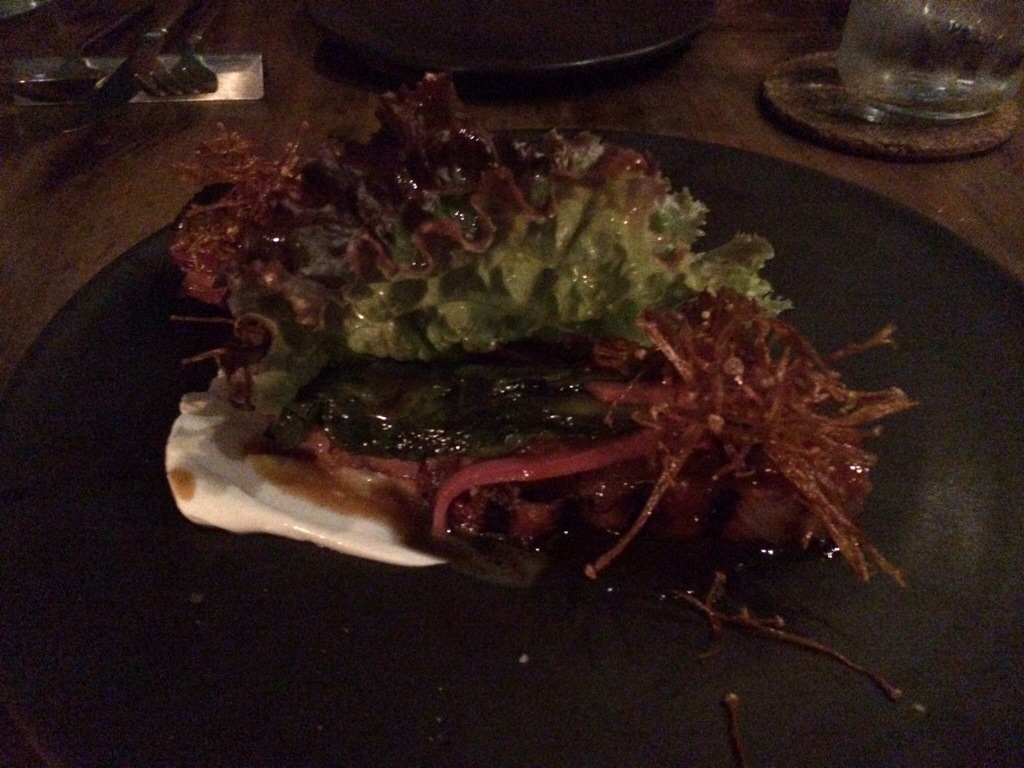 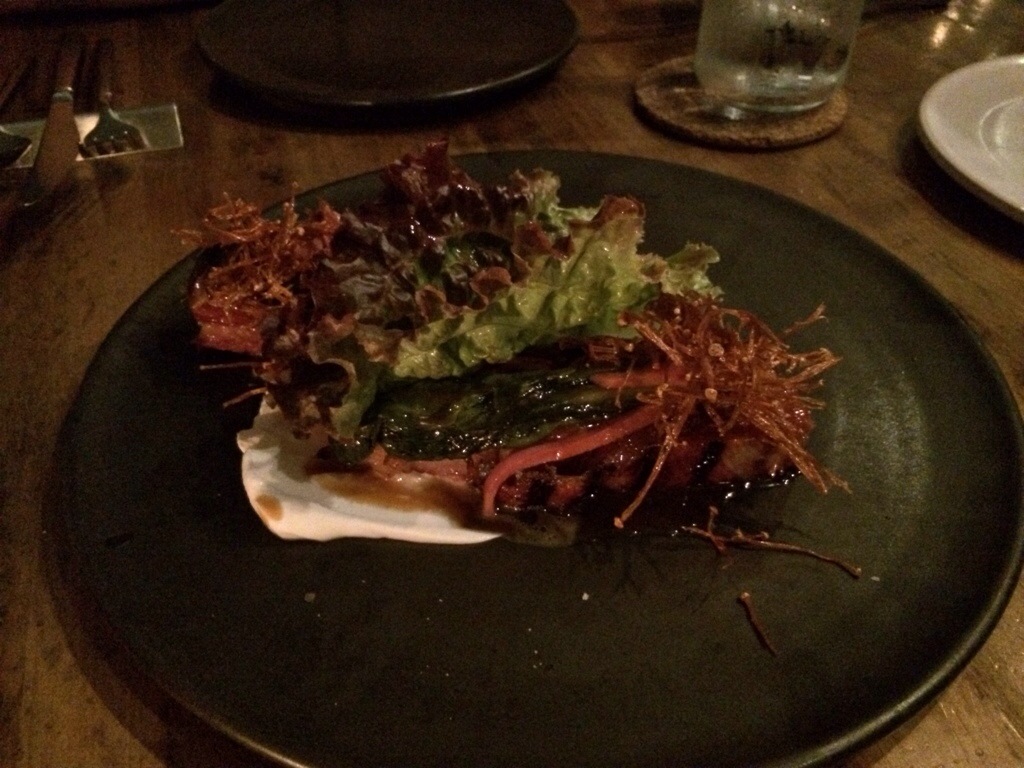 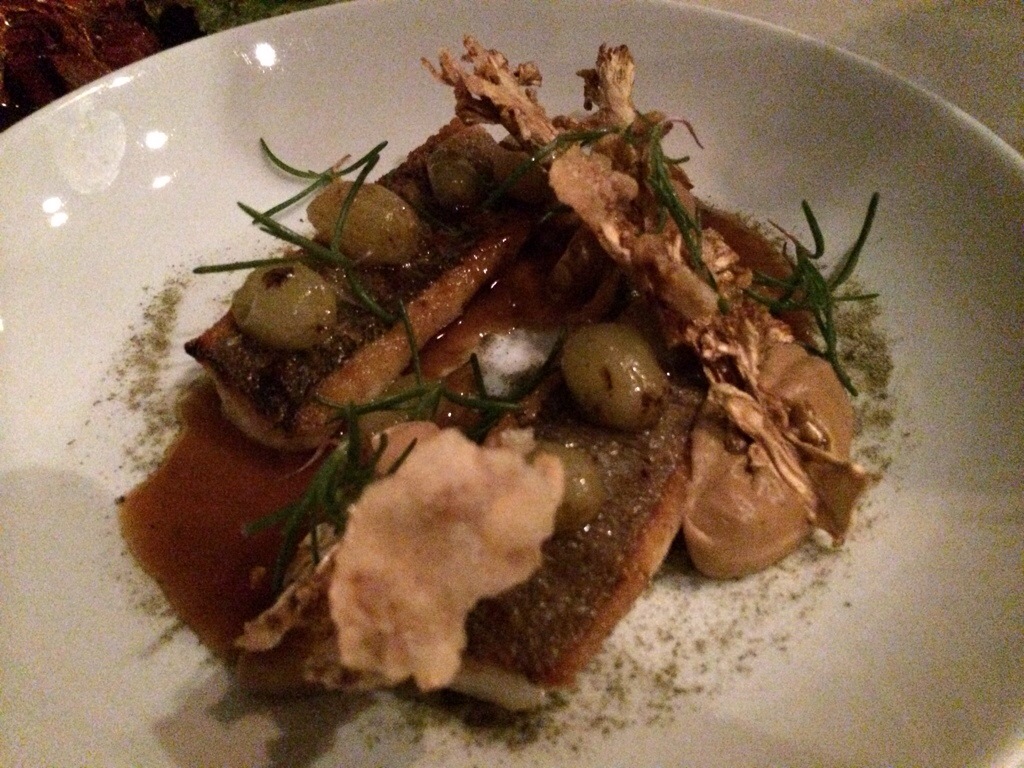 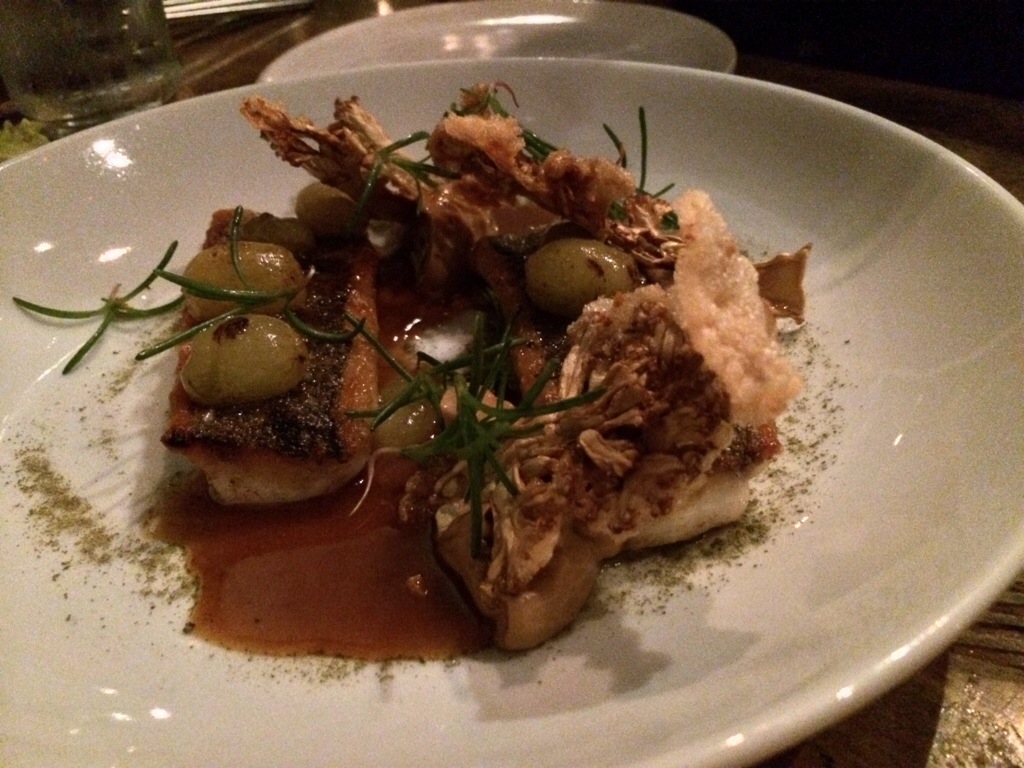 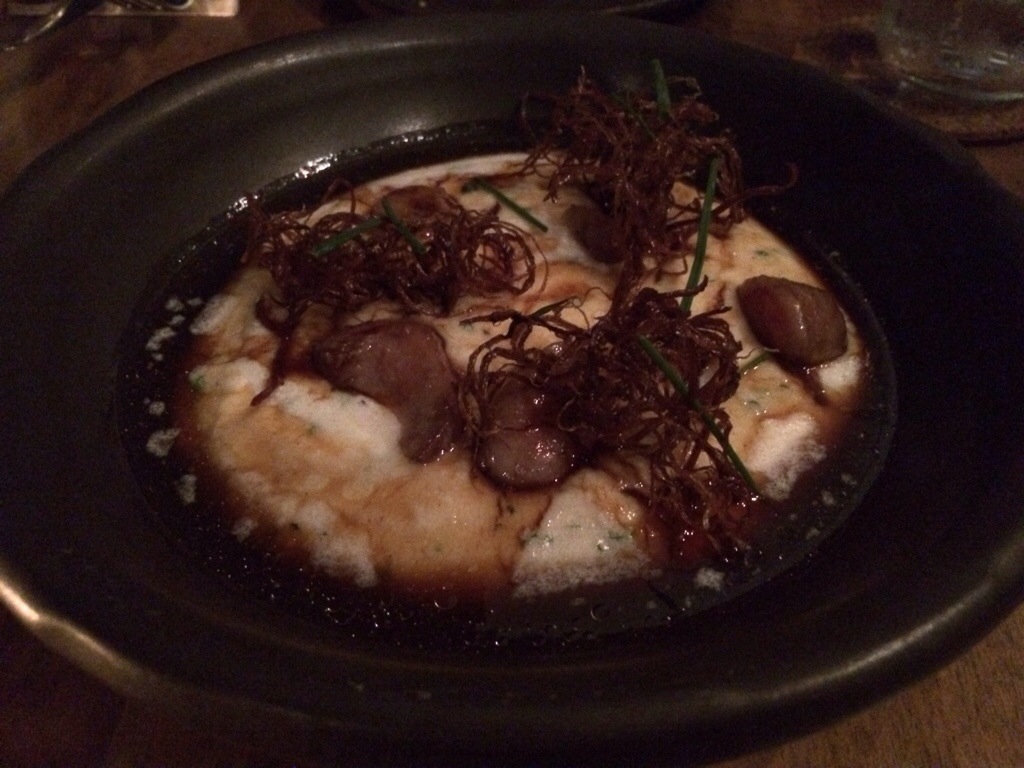 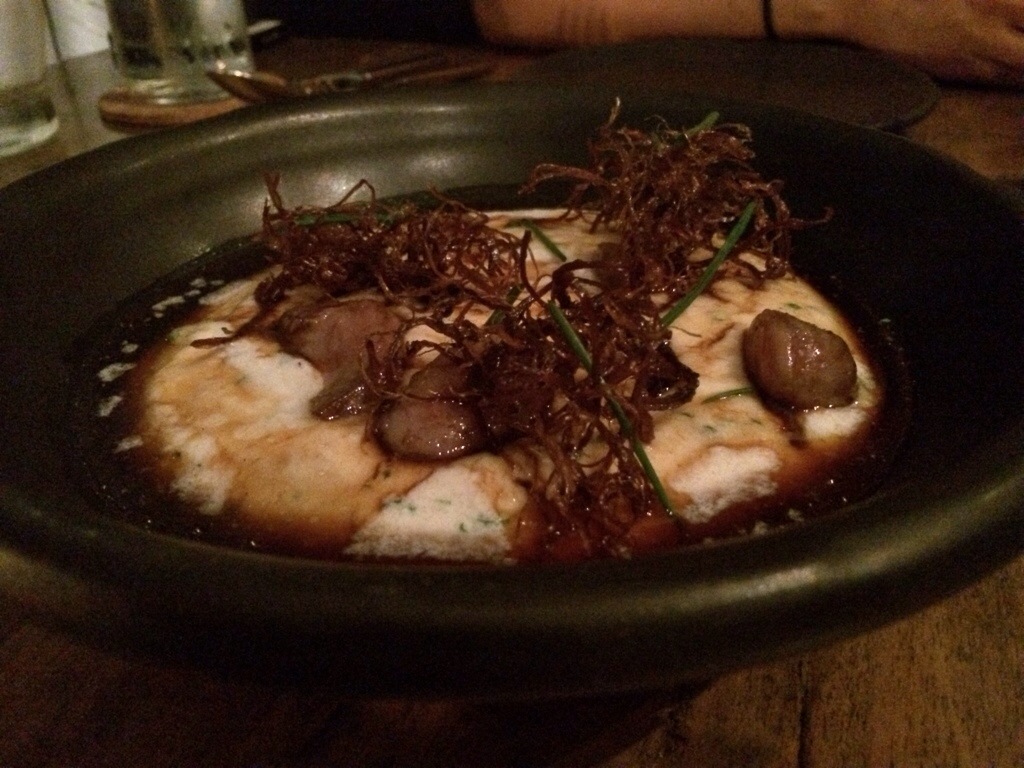 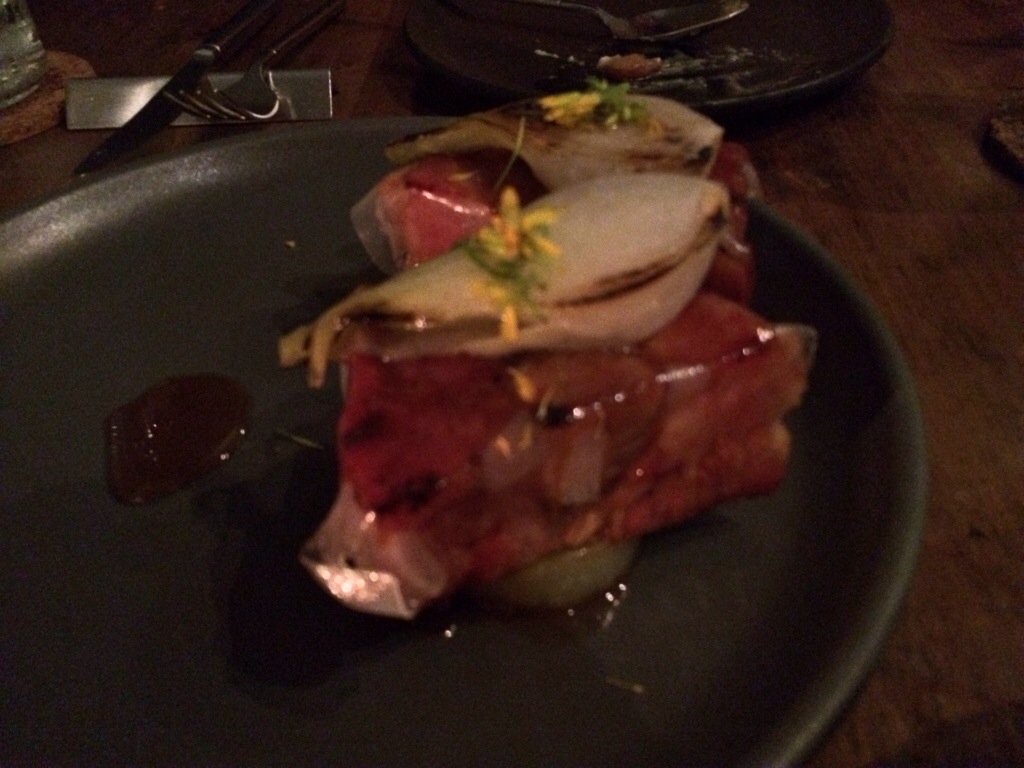 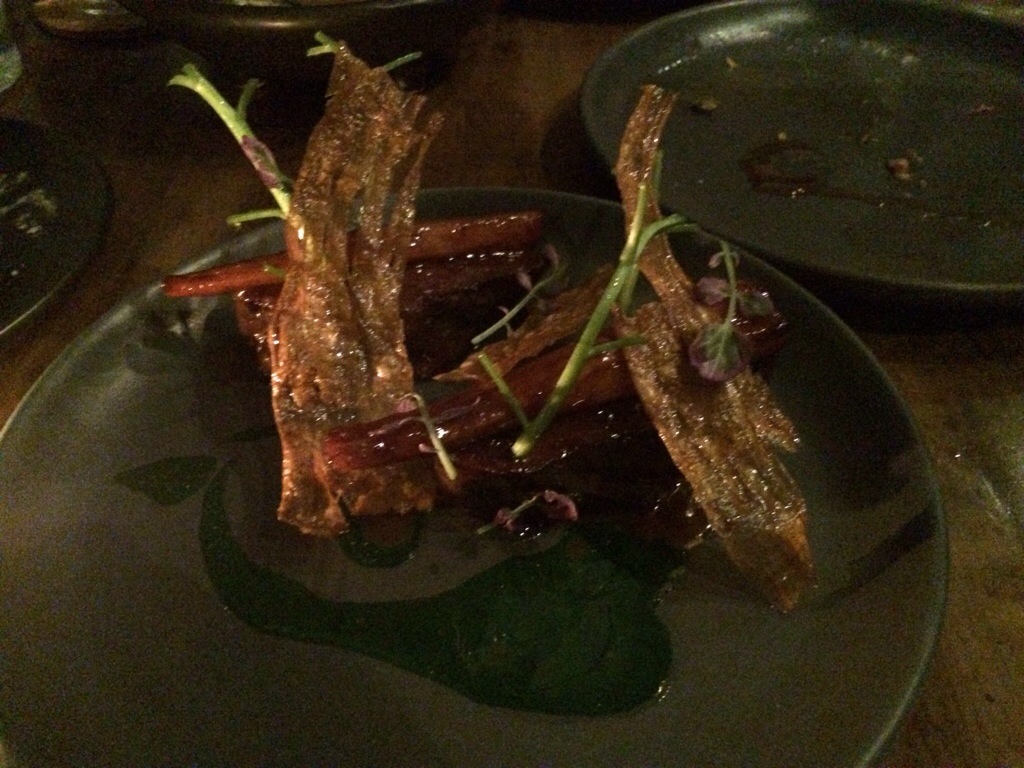 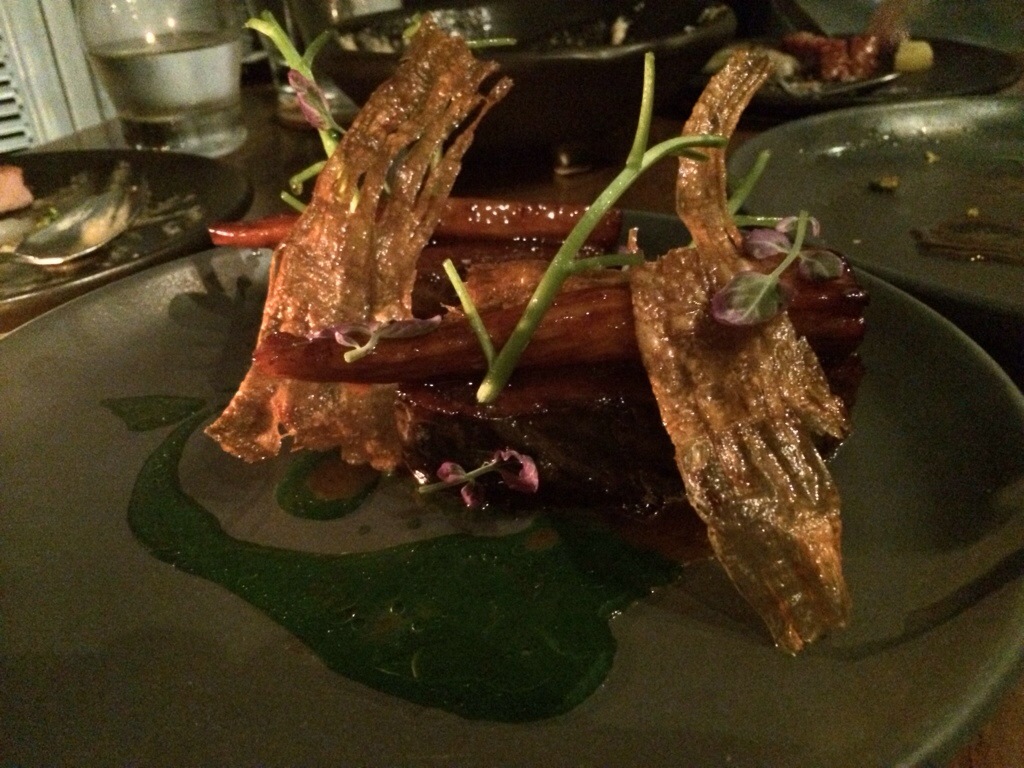 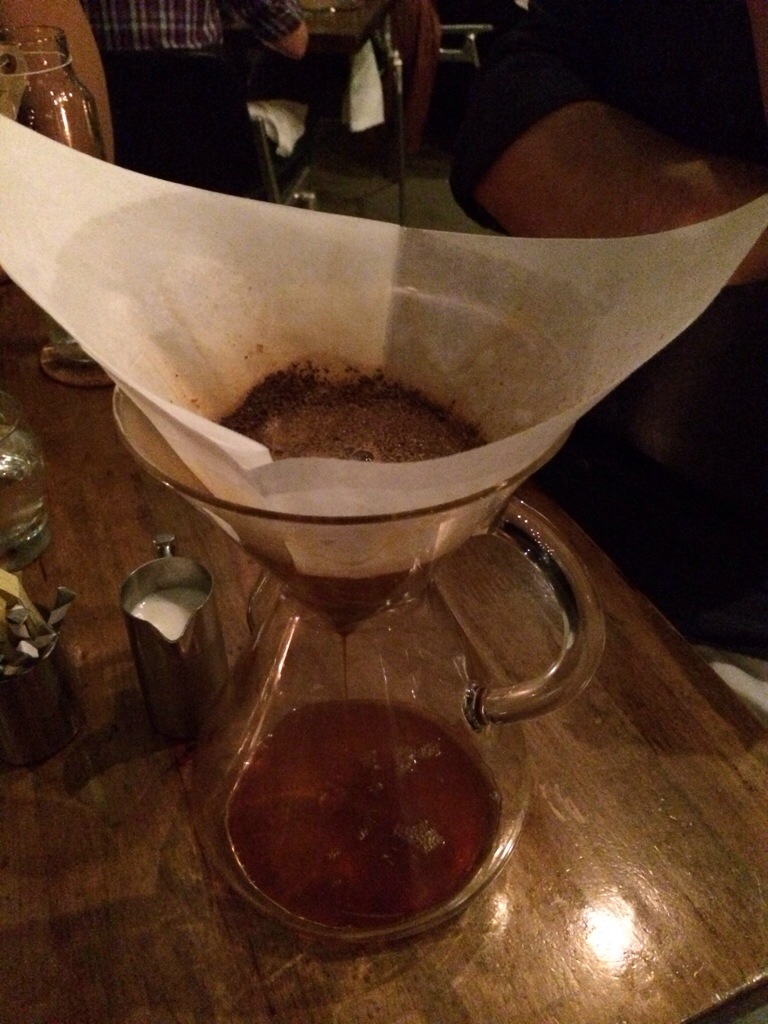 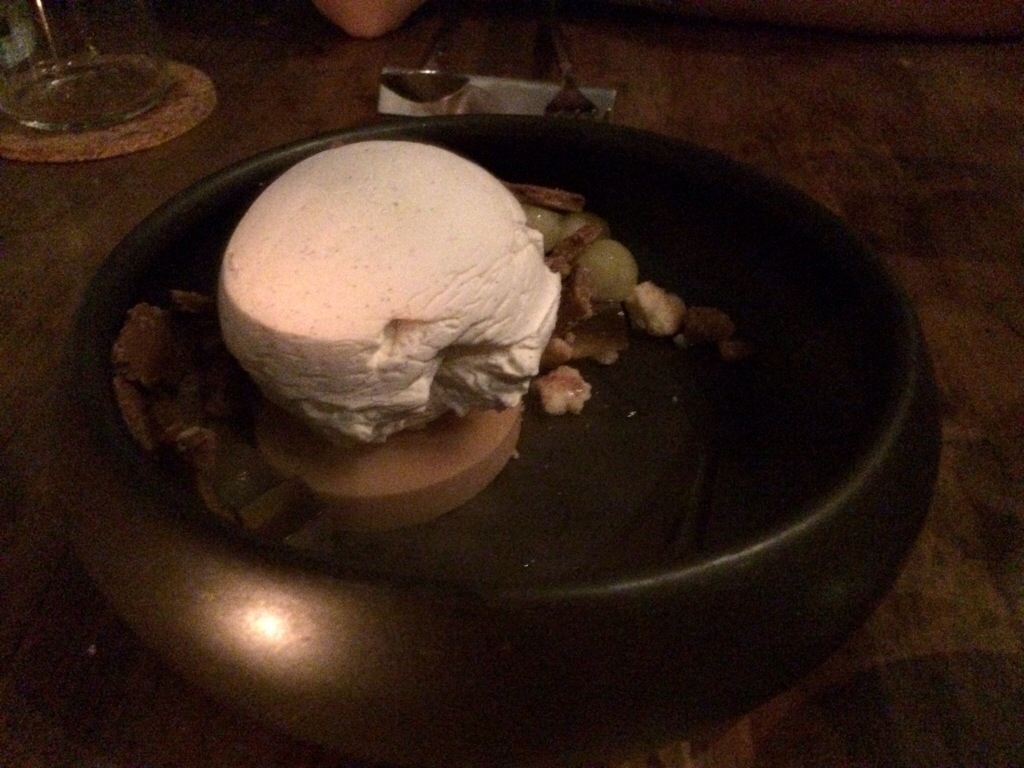 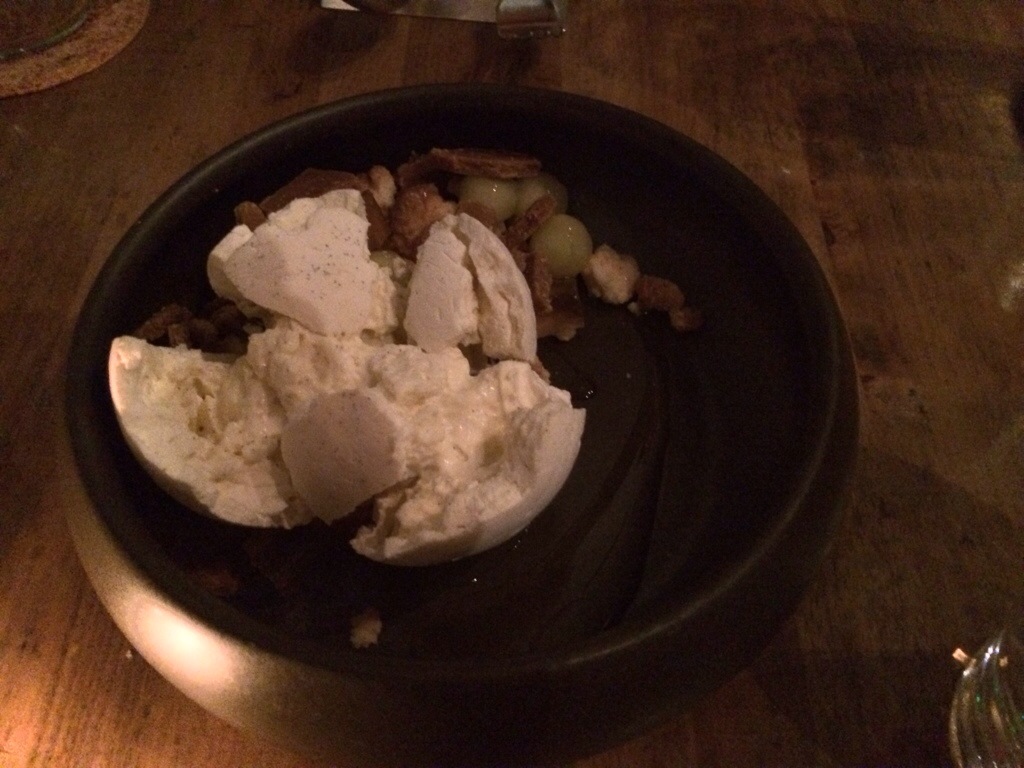 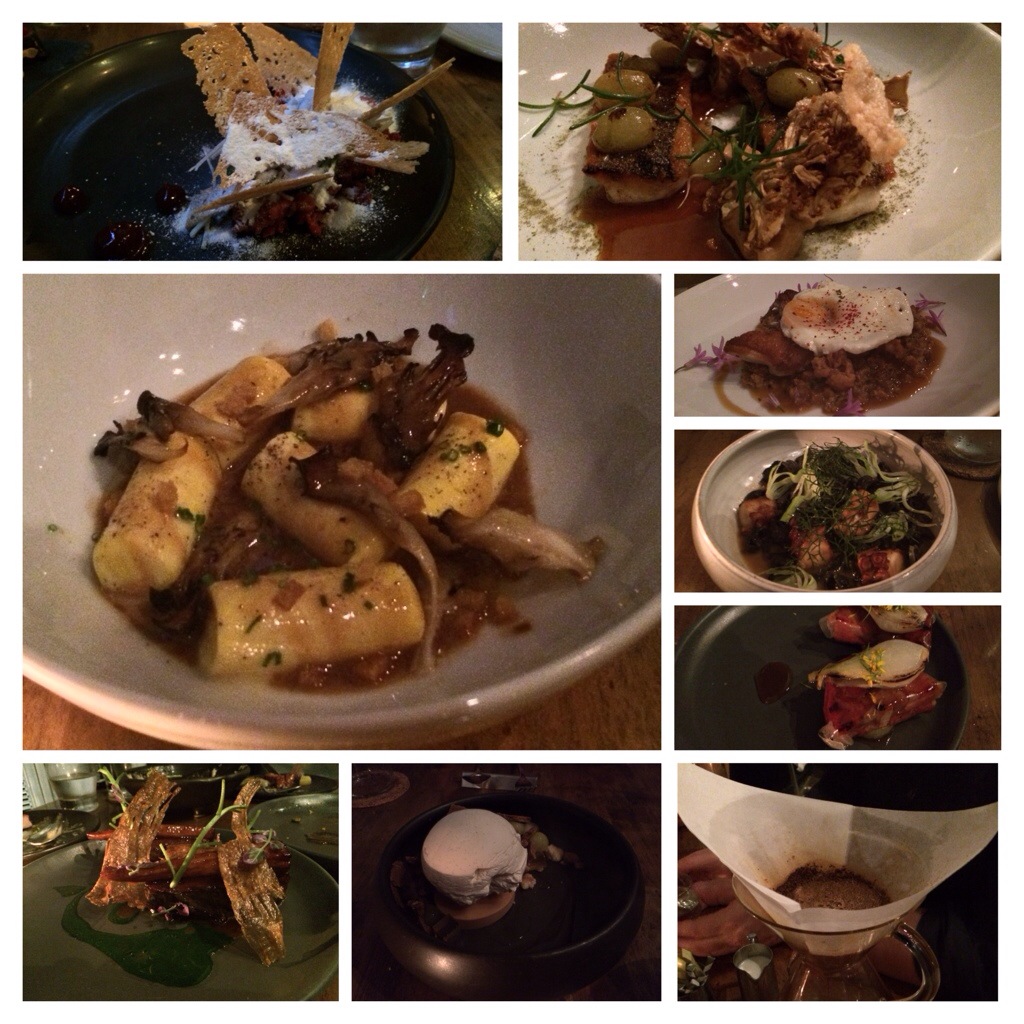 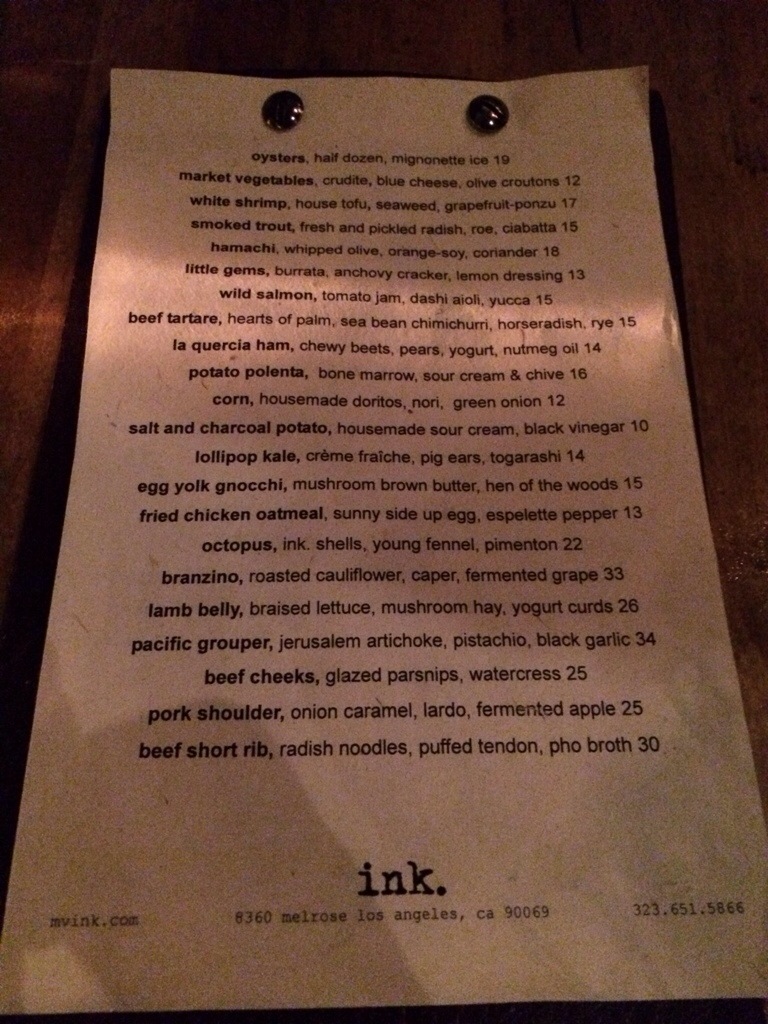